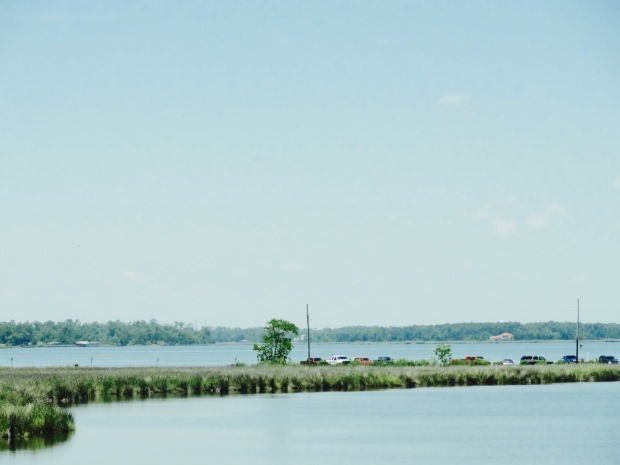 Whats up, you guys!

The Santa Ana winds are coming up strong here in San Diego and it’s just about time to take down that box of winter sweaters I wear during holiday season. How is it in your parts of the world? Its ironic because Im trying to reminisce the humid weather of New Orleans during winter season.

In 2011, my brother had moved to Mississippi for work. It was summer recess at my college so it was the perfect time to visit him. I will say he had warned me about the weather but of course being the younger brother in my mind he was over-reacting. Did anyone take History 101 in college? Well my history professor was a hard core, left-wing democrat. I remember him saying, “soldiers died from humidity during the civil war.” Which I’m sure he can back up with books and personal accounts but honestly with the death-by-humidity? Lets add more to the list of “reasons why were on the fence with the south.” Anyways, after many hours of flying, the moment had finally come and D.B.H. was an absolute possibility. In my mind the only people living in the South were either born there or lured in for a job. Thoughts started to invade my mind. Who goes south during the summer, anyways? Mardi Gras wasn’t even happening when I visited. The moment of truth eventually came in the form of a blood red exit sign. With my luggage/survival pack in hand, I walked through the automatic sliding doors that separated me from the humidity outbreak. 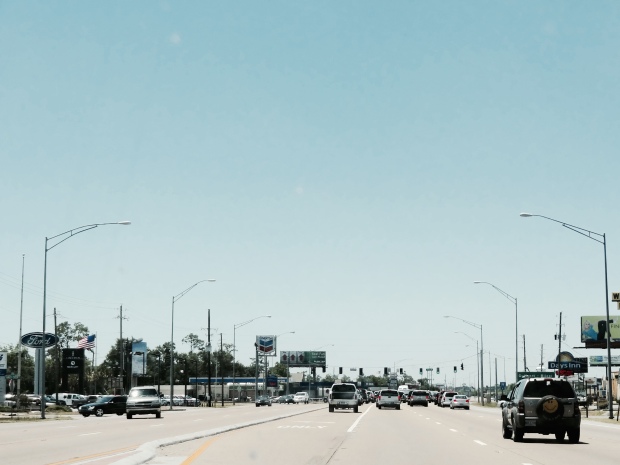 SUBSCRIBE for part II of The Big Easy. Find out what happens in the humid cities of New Orleans and Biloxi. Credits to the streets of Mississippi and Louisiana. Posts every Tuesday. Have an awesome day, you guys!

3 thoughts on “The Big Easy X Death By Humidity”

BELIEVE IN YOUR MAGIC